Keith & Kristyn Getty, writers of modern hymns such as “In Christ Alone” and “The Power of the Cross”, recently released their newest album Sing! Psalms: Ancient + Modern. The album was recorded live at the Getty Music Worship Conference in Nashville, TN last year.

The album contains new and old hymns inspired by the Psalms with Keith & Kristyn Getty, their band and special guests. Songs include “10,000 Reasons (Bless The Lord)”, “The Lord is My Shepherd (Psalm 23)”, and “Lord From Sorrows Deep I Call (Psalm 42)”. These are great hymns to feature in your worship services.

Singer-songwriter Matt Papa talked about “Lord From Sorrows Deep I Call (Psalm 42)” saying, “This song began as a melody that has filled with sorrow, hope, and longing. After Matt Boswell and I completed a couple different versions of the lyrics, we finally landed on the title and it seemed to both capture the ache of the tune and also the reality of the human condition. As we look to Psalm 42, and the psalms at large, we see things that are sadly so rare in our corporate worship gatherings – confessions of despair, fear, and anger. As Christians we know that God who sees us is great enough to handle our hearts, and offers us hope if we trust Him, which is the direction of the song.”

You can check out Sing! Psalms: Ancient + Modern on Spotify and Apple Music. Also, download the original MultiTracks on LoopCommunity.com. We are partnering with Getty Music to give away one free Hymn each month. This month’s free Hymn is “Lord From Sorrows Deep I Call (Psalm 42)”. Download the tracks and the Prime App for free to use these tracks in your worship services! 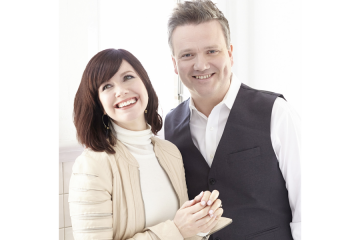 We are partnering with Getty Music to provide you with the Master MultiTracks for their latest albums! Read more to learn about Keith & Kristyn Getty’s albums that are available on LoopCommunity.com, “The North Coast Read more… 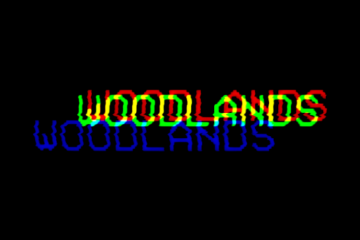 This month our Indie Spotlight is WOODLANDS. They are a new creative expression from the Woodlands group of churches in Bristol, gathering collaborators from across the church to make art that looks, sounds and even Read more… 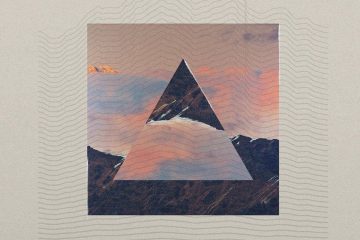 This month our Indie Spotlight is Real Hope Worship. Real Hope Worship is the rhythm and sound of C3 Church, NC. “Our vision is to provide real hope for real people in a real world,” Read more…